Akamai TV's Shane Keats sits down with IRIS.TV CEO & Co-Founder Field Garthwaite to discuss how broadcasters and publishers are using AI to not only recommend content, but also automate programming and drive revenue.

Video: IRIS.TV Enables Amagi’s Contextual CTV On Road To The Buy Side 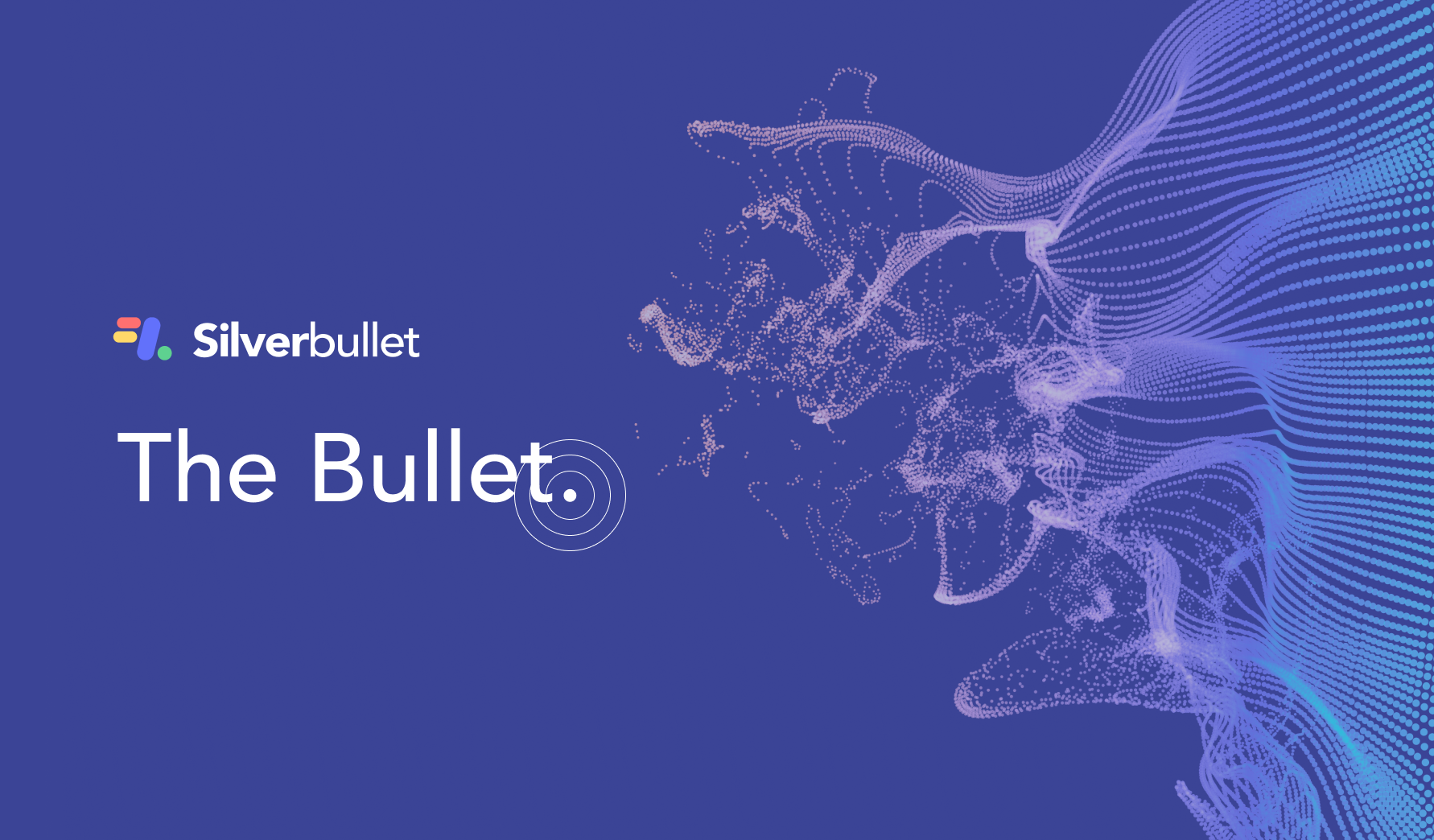 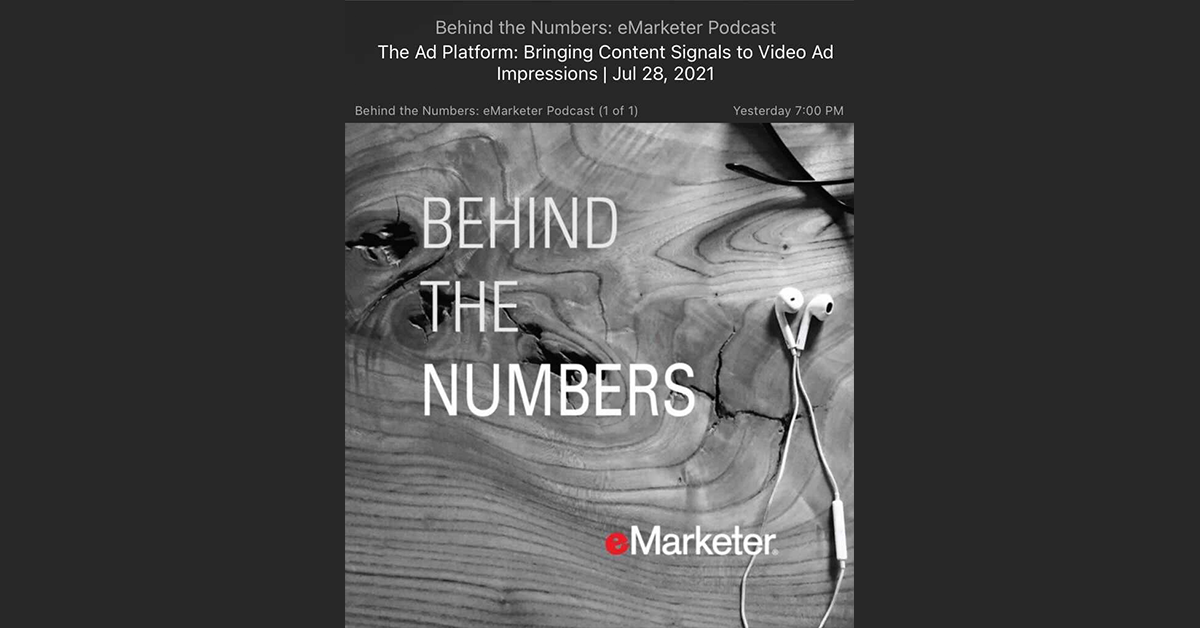 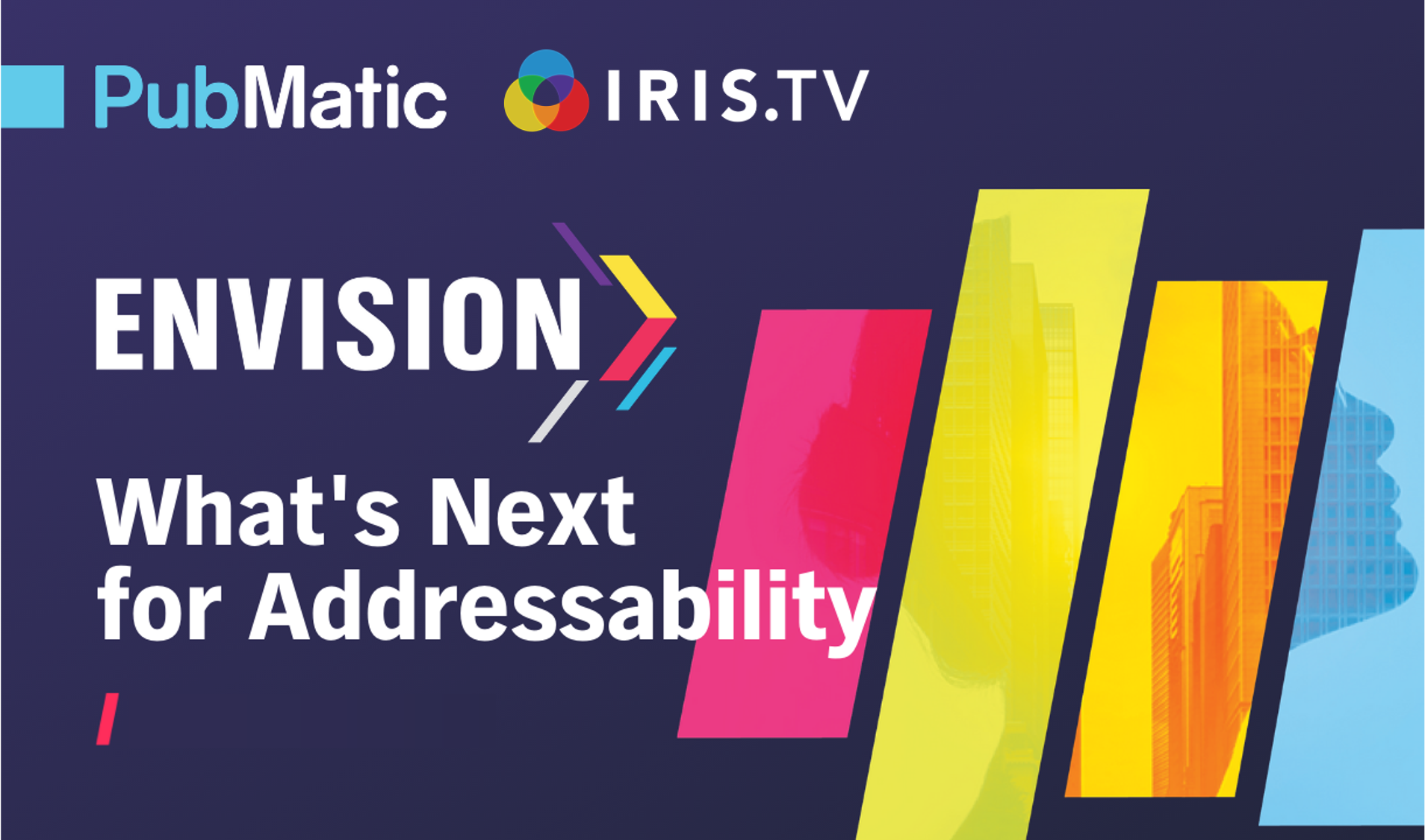 How Can Marketers Plan for the Future of CTV Advertising?