The following is an excerpt from a column by IRIS.TV CEO & Co-Founder Field Garthwaite, published in TV Rev. Read the full piece here.

"Between new streaming services, massive increases in CTV ad spending, and growing investments from major tech players, the digital video ecosystem is moving quickly and showing no signs of slowing down. Amidst this turmoil, however, YouTube stands above the fray as a seemingly immovable giant. The company’s revenue increased by 84% year-over-year in the second quarter of 2021, driven in large part by a rebound in online advertising.

YouTube’s advertising success can be credited to its automated auctions, which are proving to be extremely effective at selling ad space. According to a recent article from The Information, this effectiveness is due to YouTube underpricing publishers that sell spots directly on the platform.

“One digital media executive told The Information that his firm is now selling as little as 10% to 15 of its YouTube ad space directly, down from as much as 40% three years ago. That’s because YouTube charges as little as a quarter what the publishers charge for spots they sell on their YouTube programs, the executive said.”

By undercutting those publishers that sell directly on their own content, YouTube is seeing outsized benefit from its growth.

So what are publishers to do about it?..

Previous IRIS.TV Partners with Amagi to Provide Seamless Onboarding of Video Data for Contextual Targeting Across CTV
Next Video: IRIS.TV Enables Amagi’s Contextual CTV On Road To The Buy Side 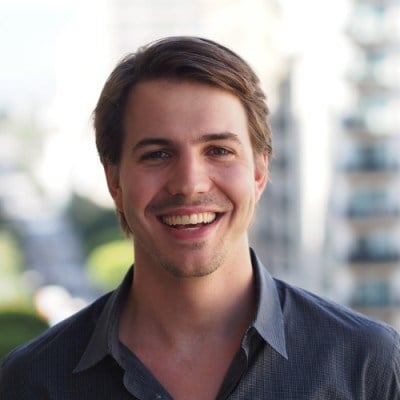 Field Garthwaite is the Co-Founder and CEO of IRIS.TV, the leading video intelligence and programming platform. Since inventing the core technology behind IRIS.TV in 2010, Field has led the company to provide video publishers with software and lightweight APIs that enable them to personalize the streaming video experience based on users’ preferences and behavior across all platforms and devices. His background inside media companies and tech providers to provide unique insight into the challenges facing the industry and how to better manage and monetize digital video. 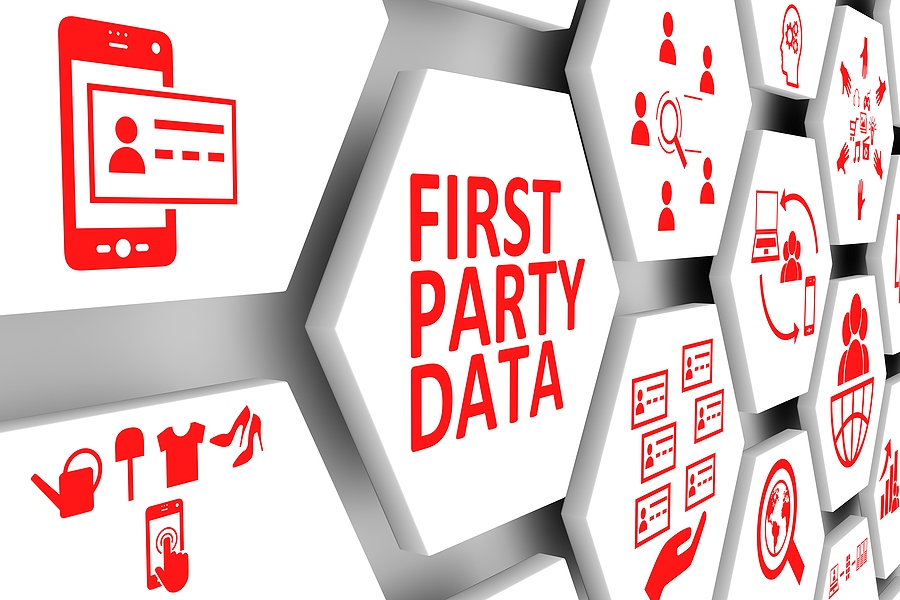 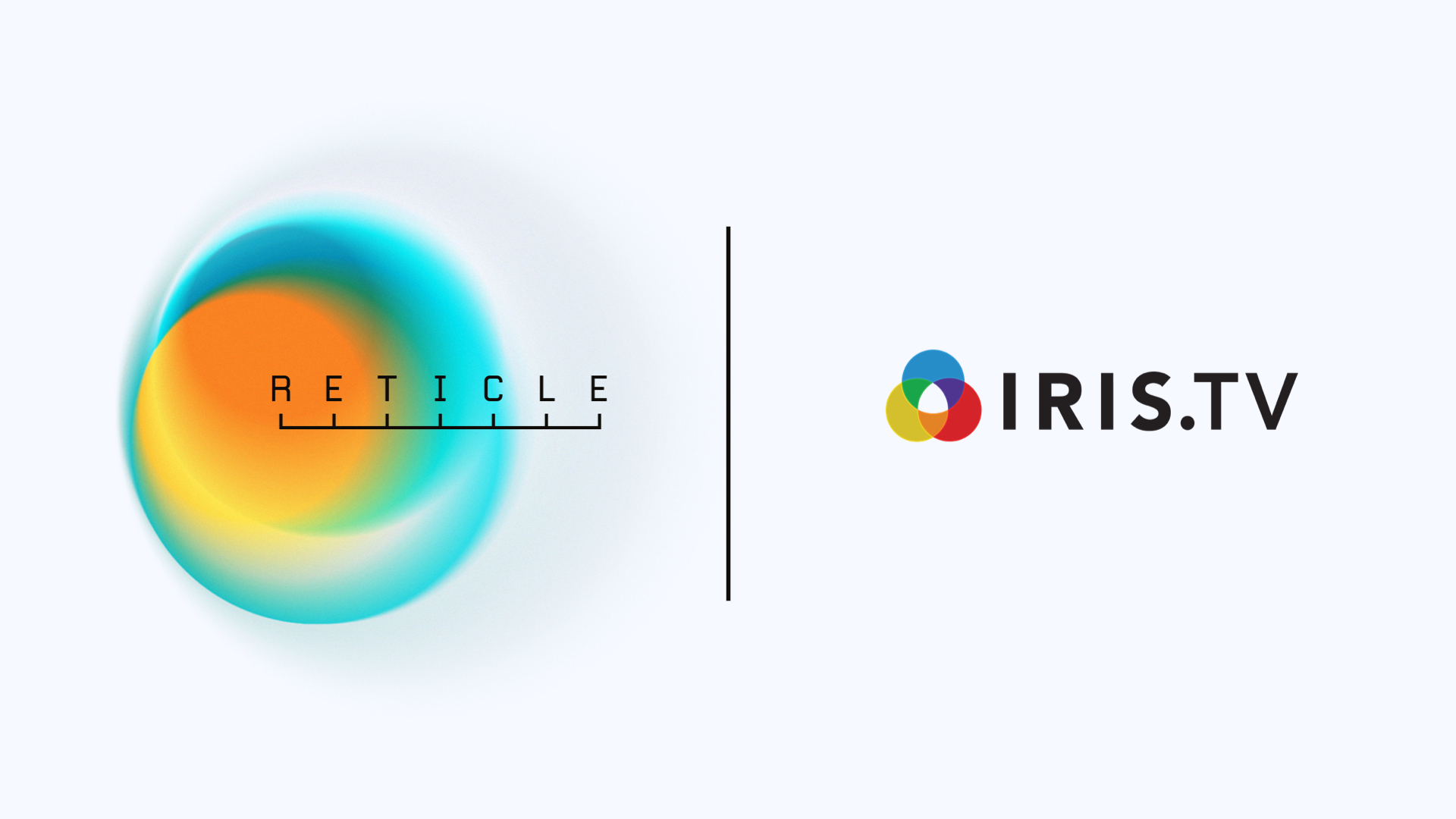 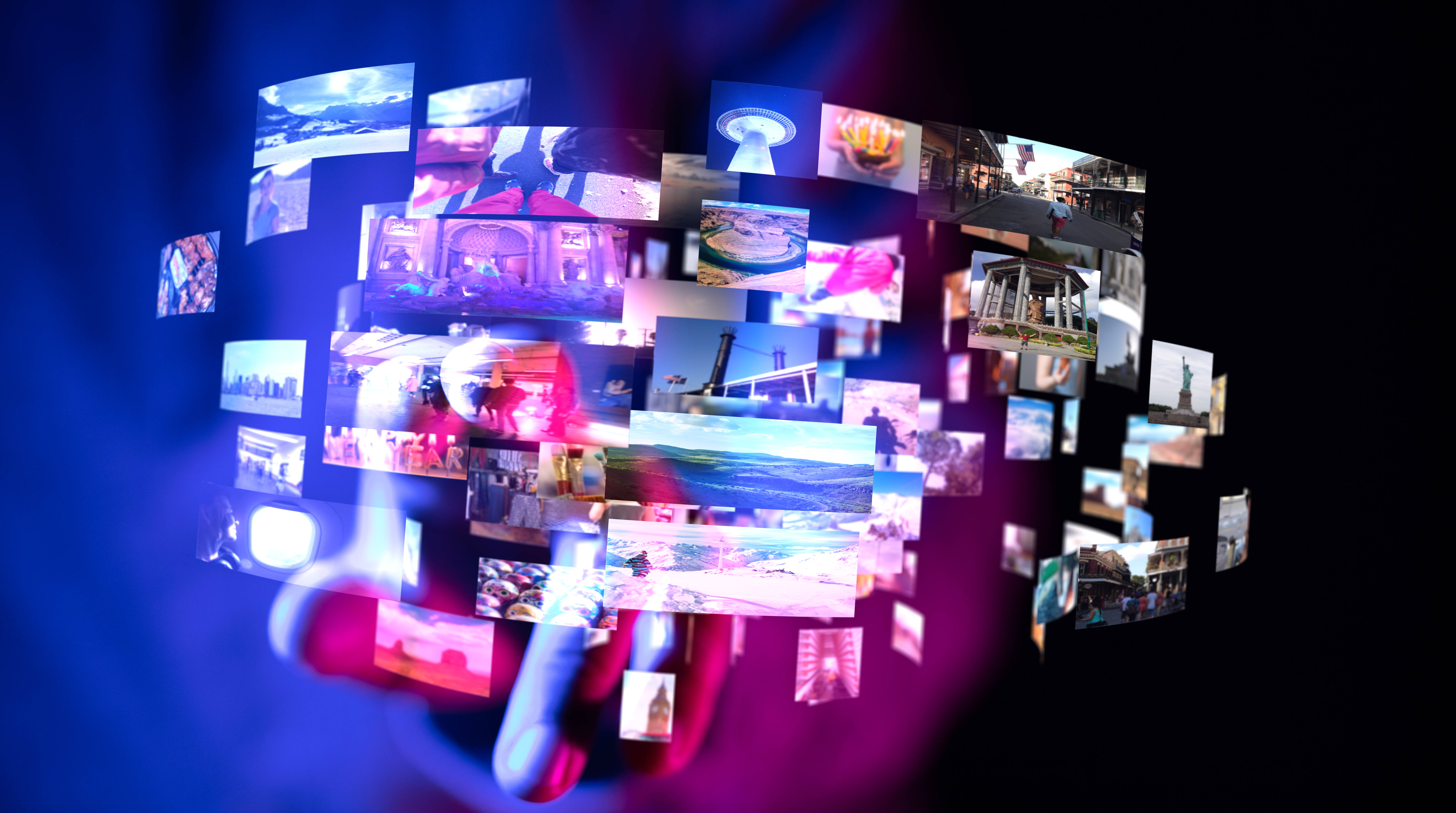 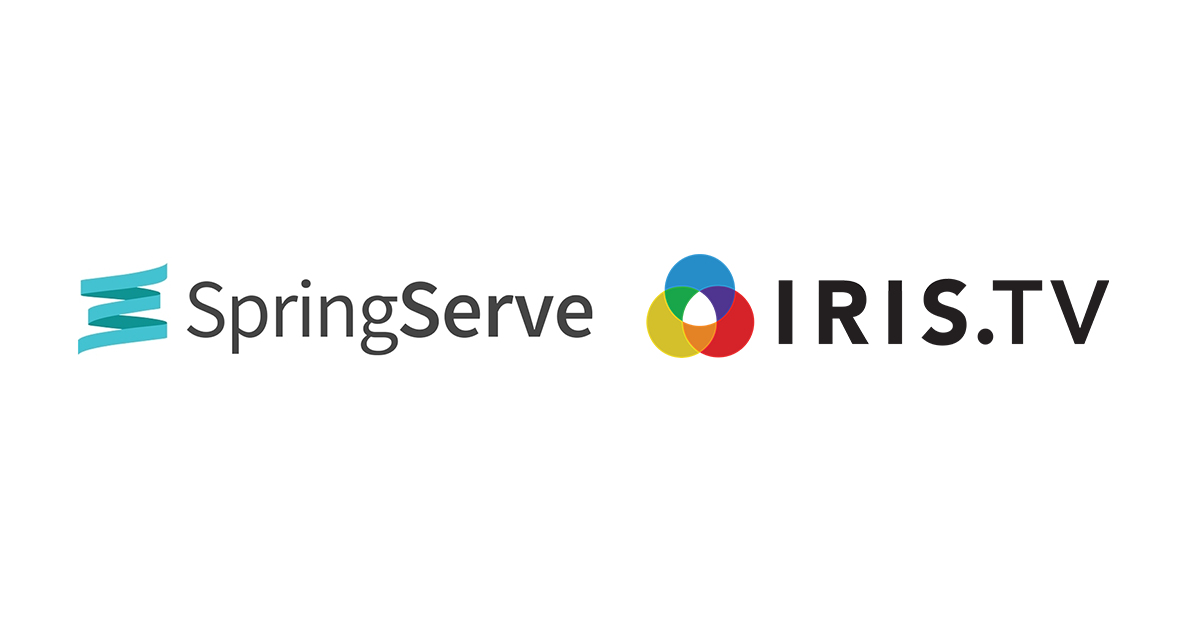