A Publisher’s Guide to the Best Video Taxonomy

A well-tailored taxonomy is the foundation of any successful publisher’s video strategy. If metadata is the lifeblood of content discovery, taxonomy is the circulatory system. A taxonomy’s configuration of categories and subcategories provides context for the discovery and recommendation algorithm which interprets a video’s more granular associated metadata (keywords/tags, title, description, etc.) to facilitate video recommendations.

Over the past ten years, metadata has transitioned from being largely viewed as an outsourced and/or “intern task” into one of the most important components for intelligently managing online video. The foundation of any well-rounded video strategy is centered around metadata management and taxonomy design.

Video sites like Netflix* — and other algorithmically-centered platforms like Pandora — have contributed to a sea change in the perception of just how powerful metadata can be when used properly. By employing a team of dozens of people who apply tens of thousands of tags and descriptions to videos, Netflix is not only able to generate accurate recommendations on a fairly granular scale but also simultaneously analyze the performance of those user-interactions and recommendations using their metadata as a tracking mechanism for content performance.

While smaller video publishers might not have the resources or scale to employ hundreds of people to apply and manage their metadata — as Netflix has done — there are basic tips and tricks that can be utilized to maximize the library value of any online video publisher.

The real ROI comes from a publisher’s ability to create a taxonomy that simultaneously takes into account its business goals (branded video campaigns, increasing views/viewer retention, etc.) while also considering the subtleties of the brand’s editorial that resonate most with their target audience.

Next Infographic: Optimizing the Future with Augmented Intelligence 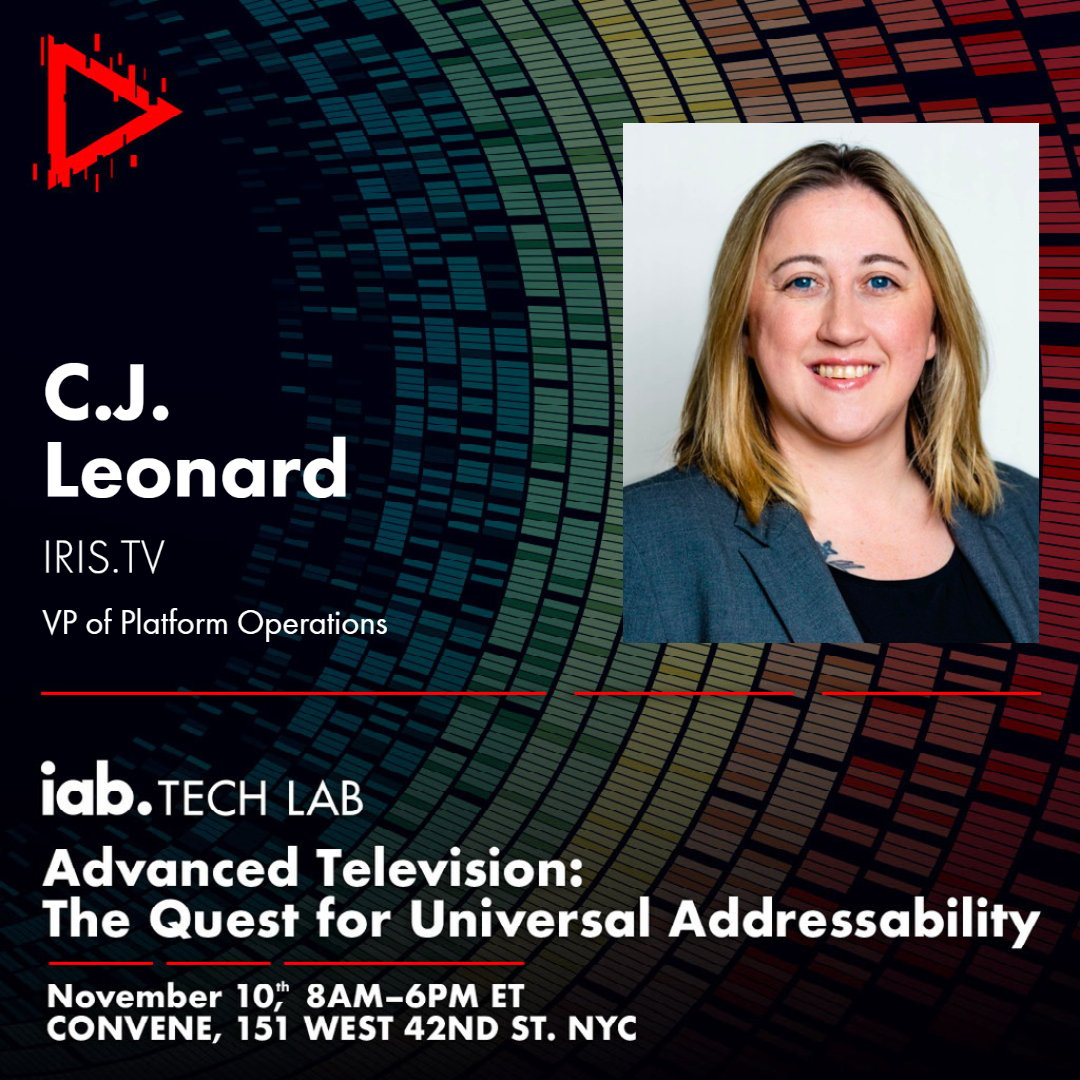 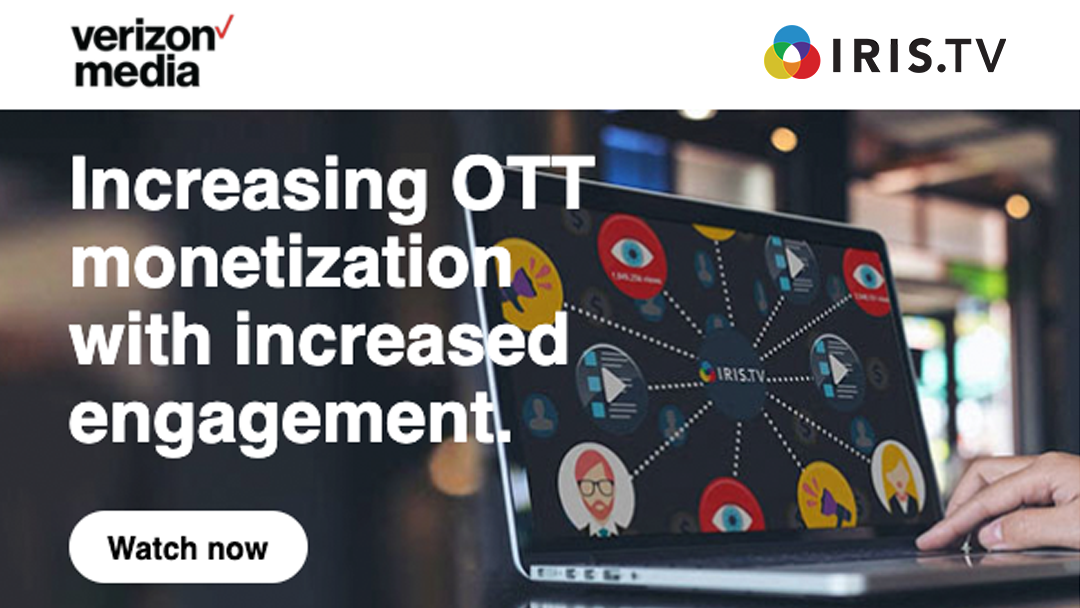 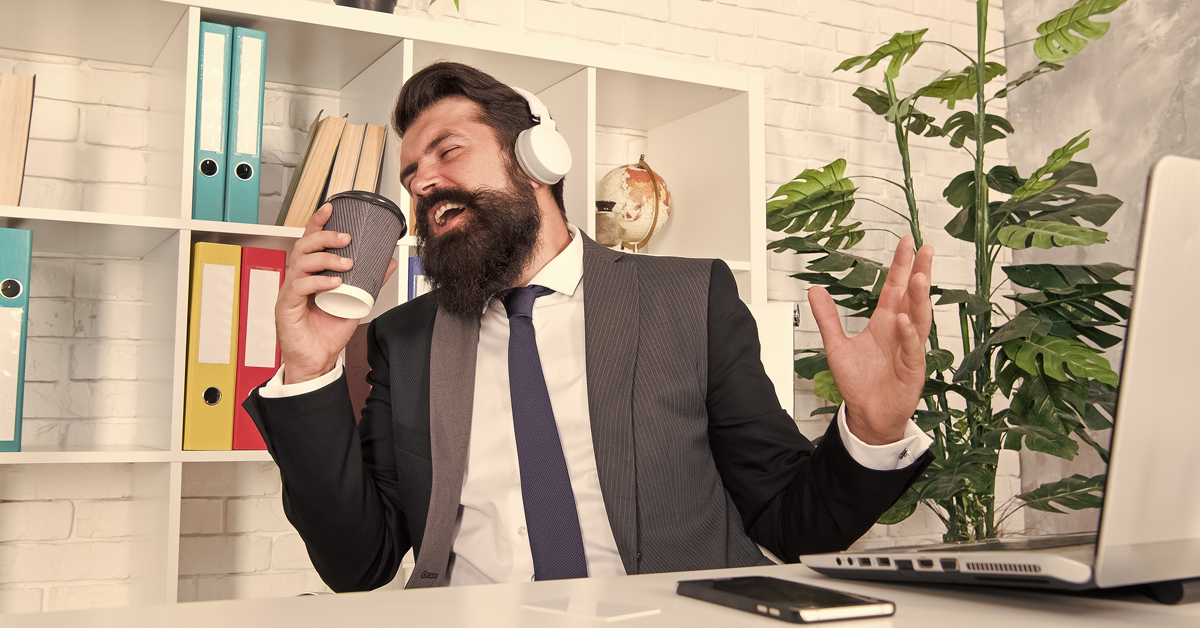